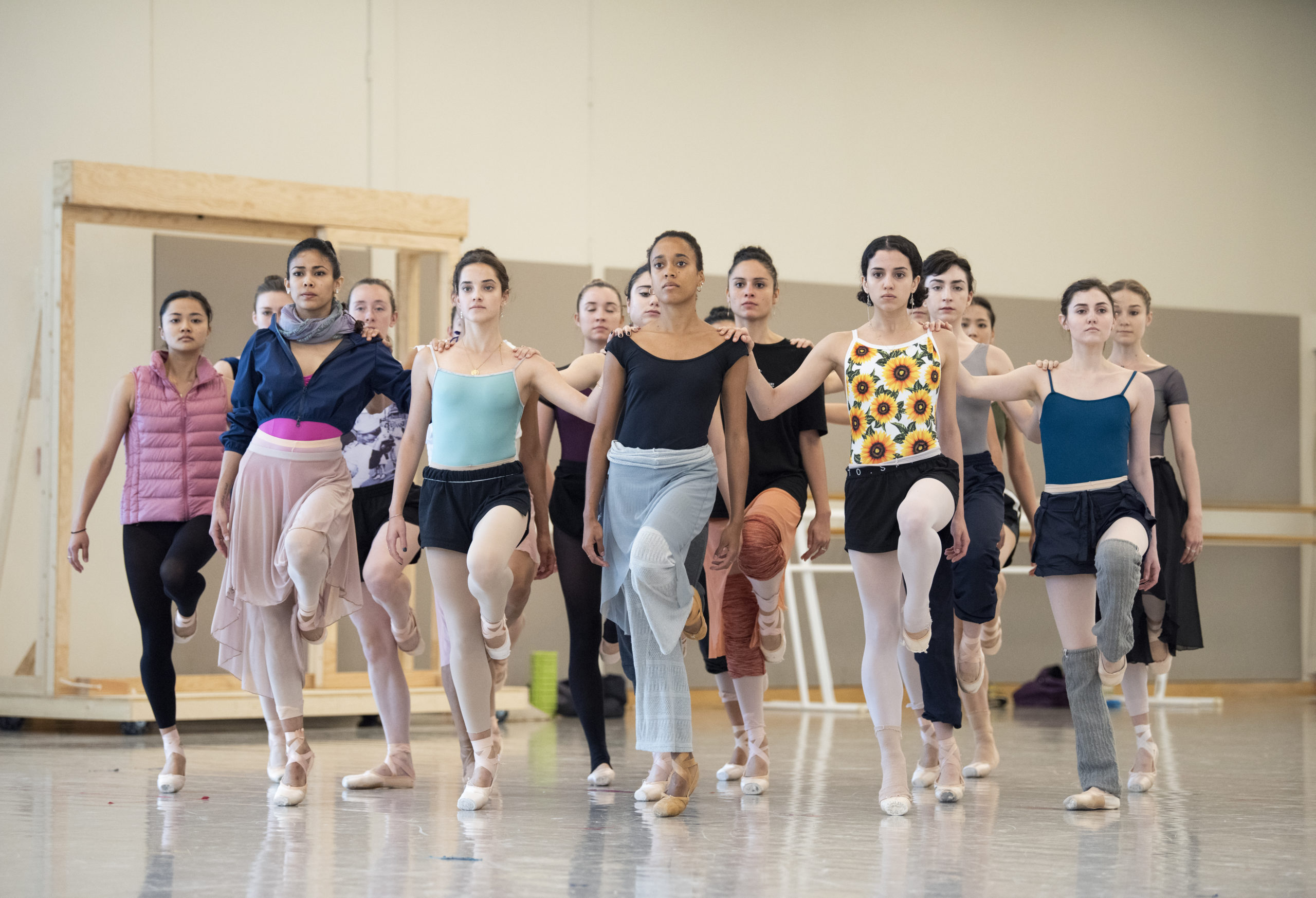 San Francisco Ballet announces Cathy Marston’s next creation for the Company: Mrs. Robinson, inspired by the 1960s American novella and film The Graduate and re-told from the perspective of Mrs. Robinson, one of America’s most notorious seductresses. Mrs. Robinson is Marston’s second work for the Company; her ballet Snowblind, based on Edith Wharton’s novella Edith Frome, premiered to critical acclaim at the Company’s 2018 Unbound: A Festival of New Works, with repeat performances in the 2019 Repertory Season and at the Kennedy Center in Washington, DC and Sadler’s Wells Theatre in London. Mrs. Robinson will premiere March 24, 2020 at the War Memorial Opera House on Program 05: Ballet Accelerator, which also includes Artistic Director Helgi Tomasson’s 7 For Eight and David Dawson’s Anima Animus. Performances will run through April 4, 2020.

Marston, whose ballets are often inspired by literature and history, has been called “the most accomplished British female choreographer in ballet right now” (The Guardian, 2019). Her most recent work includes Victoria at Northern Ballet and Jane Eyre at American Ballet Theatre, in addition to an upcoming ballet about Jacqueline du Pré for The Royal Ballet. For Mrs. Robinson and San Francisco Ballet, Marston will collaborate for the first time with composer Terry Davies, who will create an original score for the piece. Davies’ work can be heard in Matthew Bourne’s new production of Romeo and Juliet, currently showing in cinemas throughout the UK, and the film Florence Foster Jenkins starring Meryl Streep and Hugh Grant.

As part of her research on Mrs. Robinson, Marston read The Feminine Mystique by Betty Friedan—a book published in 1963, the same year as Charles Webb’s novella The Graduate, and credited with prompting the second-wave feminist revolution in the United States. “Like so many women of that time, I feel that [Mrs. Robinson] is disillusioned with the housewife role,” Marston reflects. “She’s an alcoholic; her marriage is in tatters. I want to rescue her from the lonely and bitter fate that almost seems inevitable, and instead offer her the chance to get swept up in this group of women who began the period’s feminist revolution.”

The Graduate was popularized in the 1967 film by Mike Nichols, which starred Dustin Hoffman—his breakout role—as new college graduate Benjamin Braddock; and Anne Bancroft as Mrs. Robinson, who seduces Benjamin though he falls in love with her daughter, Elaine, instead. The Graduate emerged as an instant classic at its premiere and is often considered the foremost coming-of-age film for the baby boomer generation. “In the film, Anne Bancroft is impenetrable. You don’t know what she’s thinking,” says Marston. “And that’s actually genius… I suppose that’s my inspiration for the piece: I wanted to get underneath the surface and find out why Mrs. Robinson is as she is, why she does the things that she does.” In his revised 1997 review of Nichols’ film, Roger Ebert echoes Marston’s sentiments: “Well, here is to you, Mrs. Robinson: You’ve … emerged as the most sympathetic and intelligent character in The Graduate.”

Press images from Mrs. Robinson are available at press.sfballet.org. Please contact Kate McKinney at kmckinney@sfballet.org for all press inquiries.

Program 05: Ballet Accelerator tickets are available now. All tickets may be purchased via the Ticket Services Office at 415-865-2000, Monday through Friday from 10 am to 4 pm or online at www.sfballet.org. Discounts are available for groups of 10 or more.

Casting will be available at https://www.sfballet.org/season/casting.