CAPRICE • IN THE NIGHT • BLAKE WORKS I 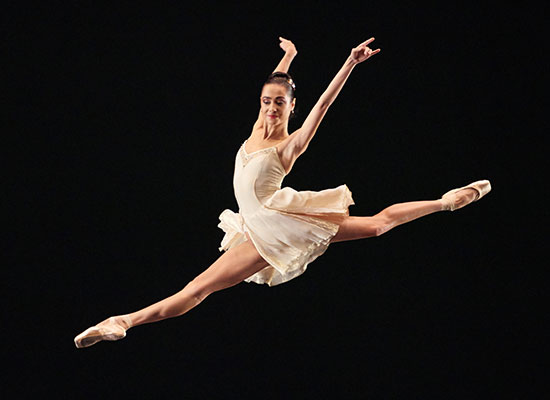 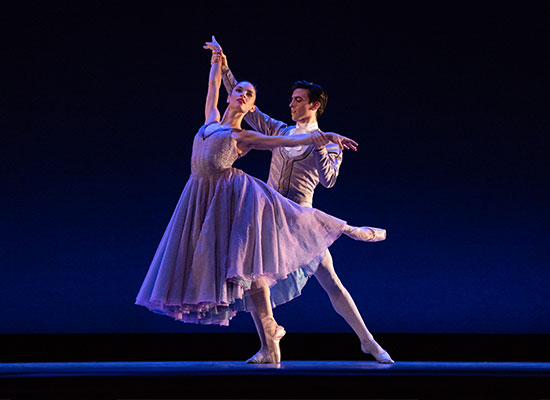 About robbins’ in the night 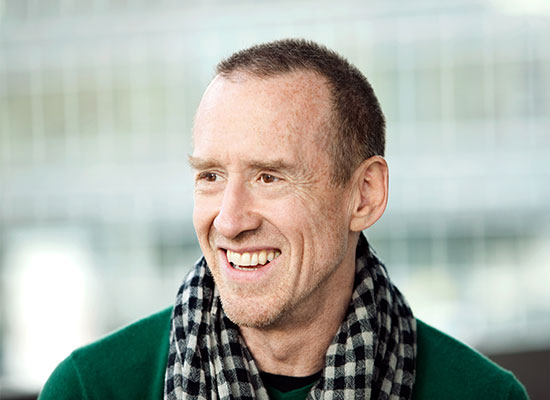 Who is william forsythe

The 2014 world premiere of Caprice was made possible by Lead Sponsors Gaia Fund, and Mr. and Mrs. John S. Osterweis, with additional support from the TeRoller Fund for New Productions of the SF Ballet Endowment Foundation.

Music: Nocturnes Op. 27, No. 1; Op. 55, No.1 & 2; Op. 9, No. 2. Jerome Robbins’ In the Night is performed by permission of The Robbins Rights Trust. Costumes constructed by Christopher Read and Ruth Bartel, and by Sandra Woodall Costumes, San Francisco, California.